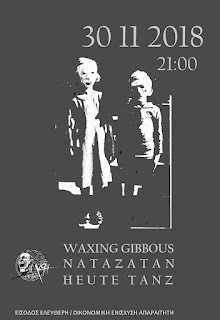 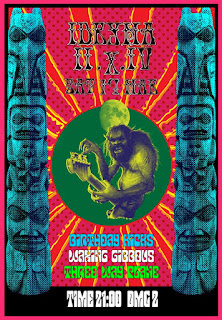 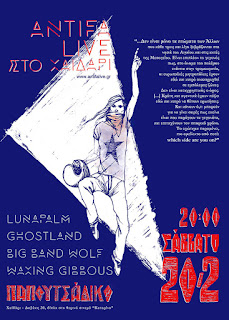 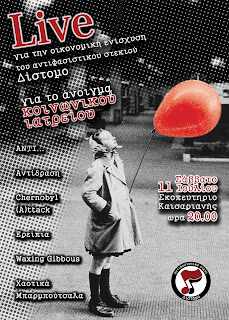 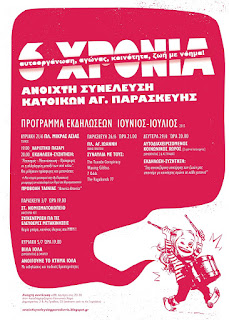 Band formed in 2006. Started as a trio of bass/guitar/drums.
After the participation in numerous gigs around greece, vocals were added in 2009.
From its beginning the band supported radical socio-political initiatives as well as
the underground music scene.
Last project is Waxing Gibbous self-titled debut cd, recorded live and produced in athens in 2011.
The whole project was self-funded by the band and is free to share through the inernet.
W.G. welcomes any communication with individuals and bands who share common views and concerns.
waxingmusic@yahoo.gr